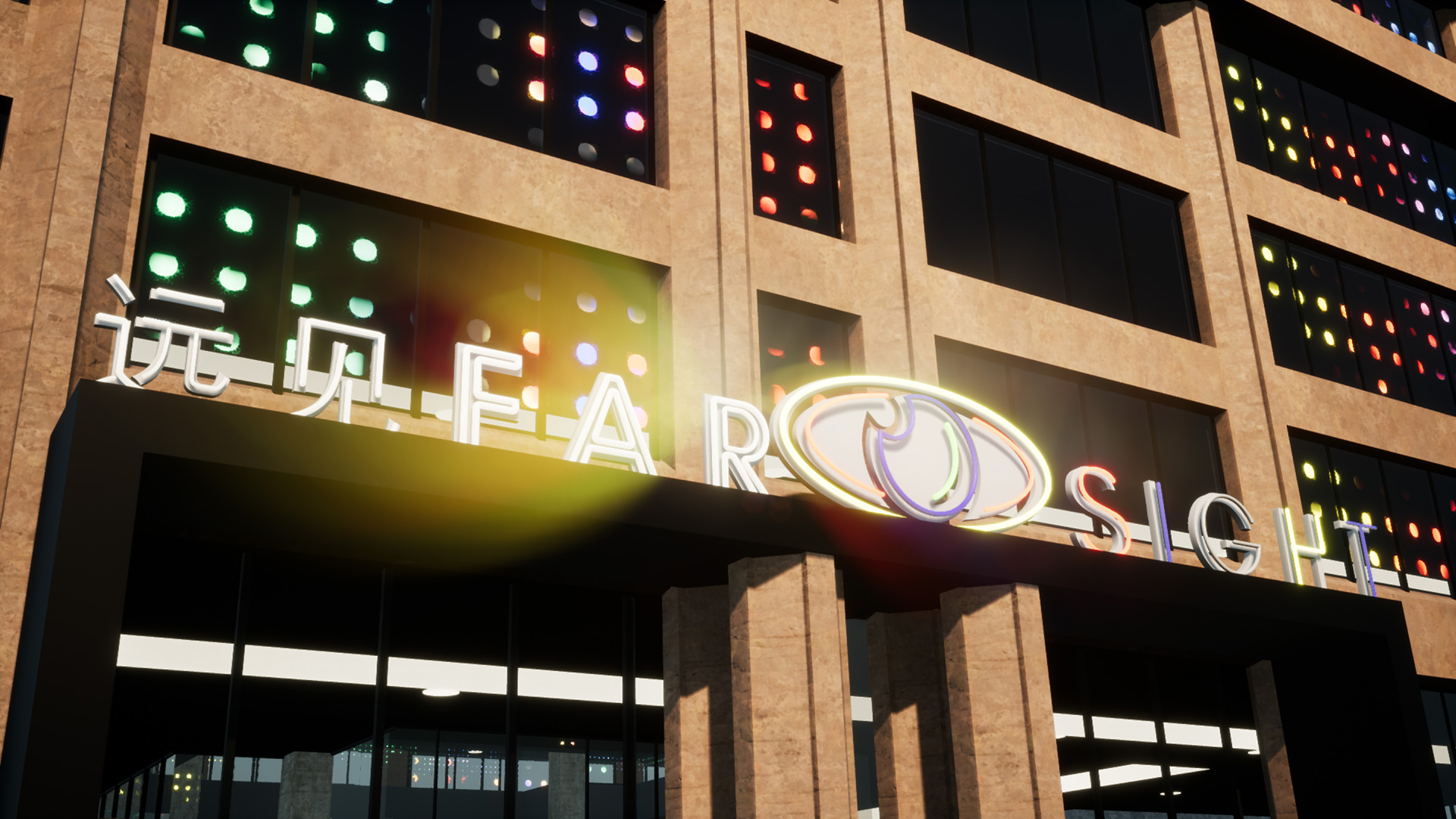 On the 1st August 2018, Lawrence Lek presents the launch of Farsight Corporation: a new project which imagines the future of ‘smart cities’. Set in a future London, where intelligent urban systems monitor and interact with their clients, the project speculates on issues surrounding the interaction of architecture and artificial intelligence. The science-fiction scenario revolves around a Chinese technology company – Farsight – which uses London as a prototype for its range of AI and automation products: drones, smart transportation, AI security bots.

To celebrate the launch of this 2-year project, to be realised for our 2019 programme, Bold Tendencies will host a screening of several of Lek’s most prominent works to date, as well as a promotional trailer for the Farsight Corporation itself:

Farsight Corporation is a pioneer in fully-automated and luxury urban living. Investing in the future of ‘smart cities’, Farsight uses a combination of artificial intelligence and architecture to create intelligent urban systems which monitor and interact with its daily users.

Catering for a new brand of global city, Farsight Corporation tailors its urban architecture to the speed and dynamism of its clients, producing unique services that help clients fully integrate with the surrounding codespace of the city.

In line with our slogan, “Farsight – AI for Everyone™”, Farsight Corporation seeks to utilise the advances of AI in order to revolutionise three key industries: Finance, Property, and Entertainment. Working with an extensive portfolio of automated services – from VR downtime to smart transportation, private drone security to bespoke neuromarketing – Farsight Corporation creates a unique system of urban engagement tailored to the contemporary global flaneur.

Farsight Corporation will launch on 1st August 2018, developing a wide portfolio of ‘smart buildings’ that react to the demands of the future. Harnessing the power of Big Data and AI, Farsight will synchronise individuals with their digital-urban interface.

The event is free and open to all but requires advance booking.