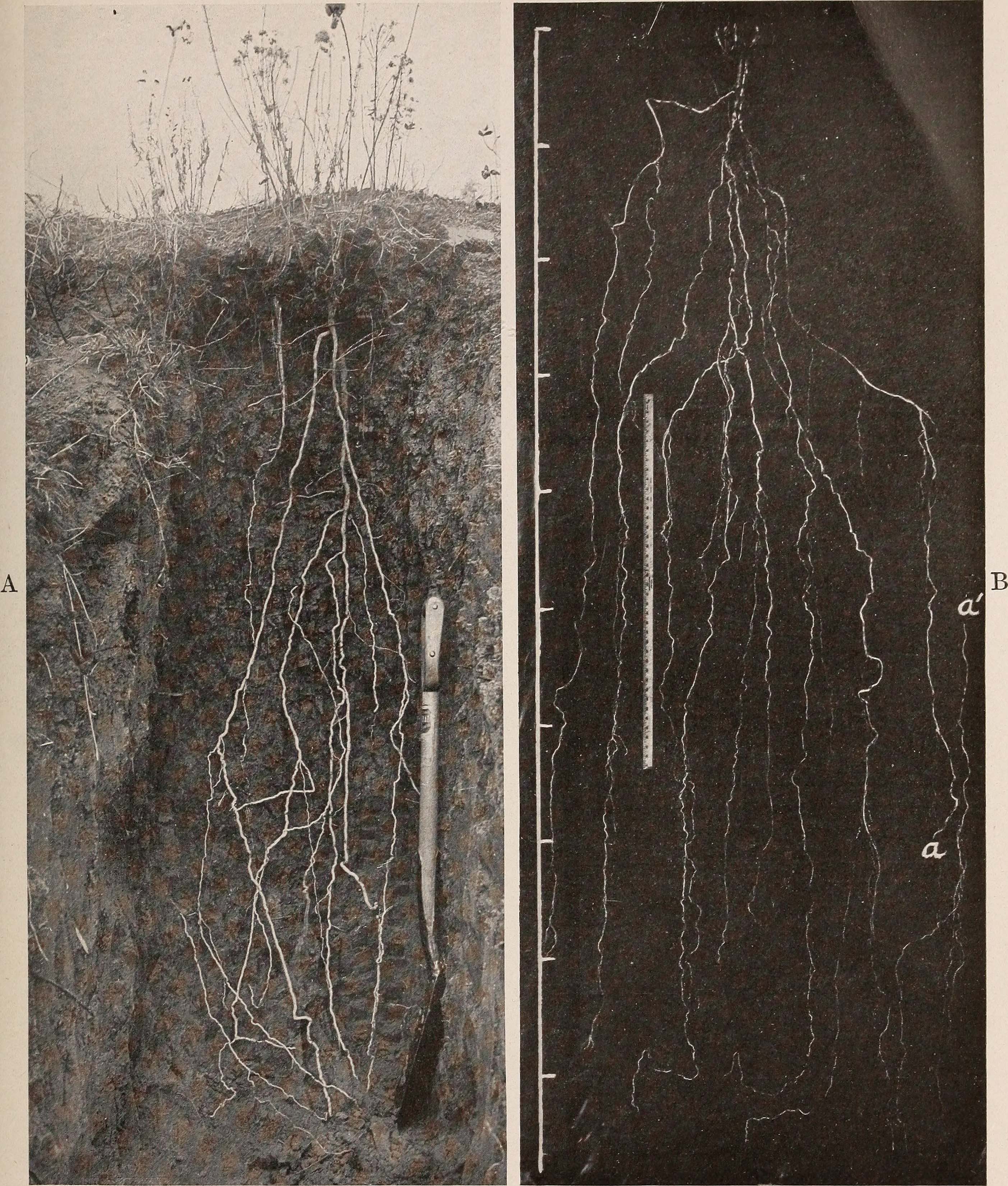 THE WHITE REVIEW in collaboration with Bold Tendencies presents an event which brings together a panel of writers and visual artists whose work engages with one of the most urgent topics of our times: ecology. Join us for an evening of readings and roundtable discussion exploring questions of planetary vulnerability, mourning, ecopoetics and the nonhuman.

Dr. Amy Cutler is a cultural geographer, curator, poet, and film-maker, as well as Early Career Research Fellow in GeoHumanities at Royal Holloway, University of London. Her research particularly focusses on language and narrative issues in the Environmental Humanities, ranging from the forms of eco-poetry, to the re-scripting/ re-scoring of nature documentary (in her internationally touring Live Cinema project, NATURE’S NICKELODEONS), to experimental writing formats for the Environmental Humanities as a collective endeavour. Her recent work includes a collaboration with a neural network interpreting the ‘birds & the bees’ metaphor, with data artist Anna Ridler, a live text performance exploring ecologies of improvisation and web-building using cobwebs as musical scores, with Ivor Kallin and Sylvia Hallett, and an episode of BBC3’s Late Junction in which she performed (with string trio Barrel and sound artist Lee Patterson) her poems based on forest ecology and historical and contemporary attempts to define it. She is currently collaborating with the French pianist Delphine Dora on a UK tour inspired by Kathleen Raine’s mystic nature writing.

Daisy Hildyard is a novelist and academic. She currently runs a research project on animals and fiction, and is working on a novel about nonhuman forms of life. Her latest book THE SECOND BODY (Fitzcarraldo) is an essay on the Anthropocene.

Daisy Lafarge works across poetry, fiction, criticism, theory and visual art. In 2017 she received an Eric Gregory Award from the Society of Authors, and her poetry pamphlet, UNDERSTUDIES FOR AIR, was published by Sad Press. She was recently shortlisted for the 2018 Edwin Morgan Poetry Award. Daisy is an editor at MAP (a commissioning and publishing project for artist-led production based in Glasgow) and a PhD candidate at the University of Glasgow, working as a writer alongside an interdisciplinary team of vets and social scientists studying zoonoses in rural farming communities in northern Tanzania.

Rachel Pimm (b. Harare, 1984, lives in London) works in sculpture, video and performance to explore environments and their materialities, histories and politics often from the point of view of non-human agents such as plants, minerals, worms, water, gravity or rubber. She is interested in the potential of surfaces and matter to transform. Her work has been included in recent programmes including Whitechapel Gallery, Hales Gallery, Jerwood Space, ANDOR, Tenderpixel, Chisenhale Gallery, The Royal Academy and Serpentine Gallery (all London 2014-2019) as well as internationally in Europe and the USA. She has an MFA from Goldsmiths and lectures in Fine Art at Camberwell College and Arts University Bournemouth.

Sam Solnick is a lecturer in English Literature at the University of Liverpool, where he co-directs the Literature and Science Hub. His research focuses on questions of environment and ecology in contemporary literature and his first book, POETRY AND THE ANTHROPOCENE, was published by Routledge in 2017. He has written about written about literature and science in the TLS, NEWSWEEK and THE INDEPENDENT. He is a contributing editor at THE WHITE REVIEW.