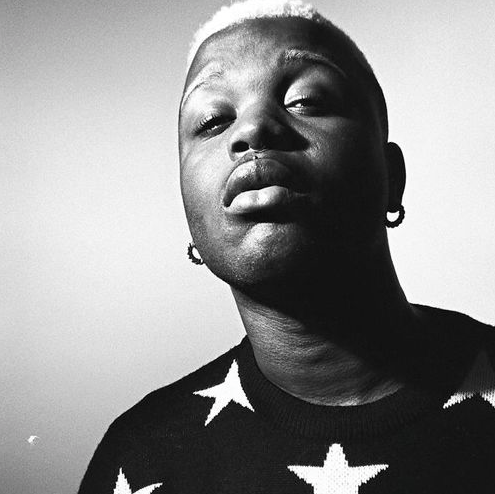 Recording artist and raunchy rapper Cakes Da Killa is a 24-year-old with three critically-acclaimed mixtapes to his name. His latest release Hunger Pangs solidified him as “one of hip hop’s most exciting voices,” according to The Needle Drop. No small feat, as this intensity has also garnered him praise from the likes of Vice, MTV and The Fader. His lyrical content and flow has earned him comparisons to Lil Kim and Foxy Brown. (Rightly) bragging that he can, “spit that shit to make a homophobe a hypocrite,” he continues to prove the statement true with each new release he drops.

Berlin-born artist and rapper, Leo Luchini, laces his sample-oriented productions with reference-heavy wordplay signifying a multi-cultural mesh. A ball of energy on the stage, Luchini moves crowds with an assortment of styles crafted out of new school trap trends with old school boom bap. This up-and-coming talent has his first release this summer: “a master of the arts, more game than a stack of cards, more bars than galaxy and mars, dropping a haters’ jaws”.
soundcloud link
ARIEL 2.0

Bringing together an international line-up of artists, ARIEL 2.0 is an eclectic programme of vocal articulations. From sung and spoken word to sampled speech and rap, this series of performances recontextualises the assortment of artists in the Bold Tendencies car park auditorium space. In so doing, it embraces the performative voice that is guided by computers, informed by online life and shaped by the forces of the information age.