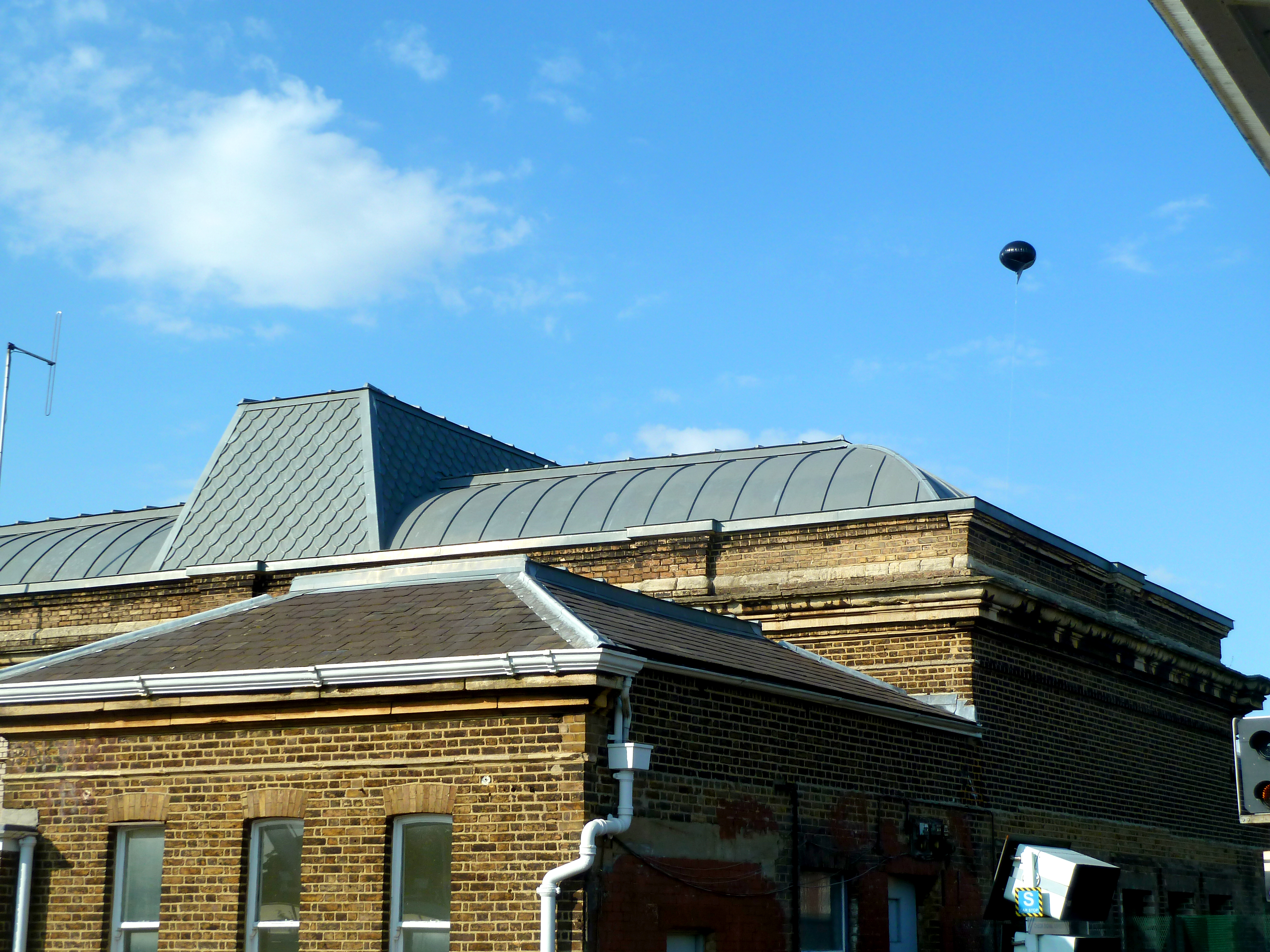 James Bridle, The Right To Flight 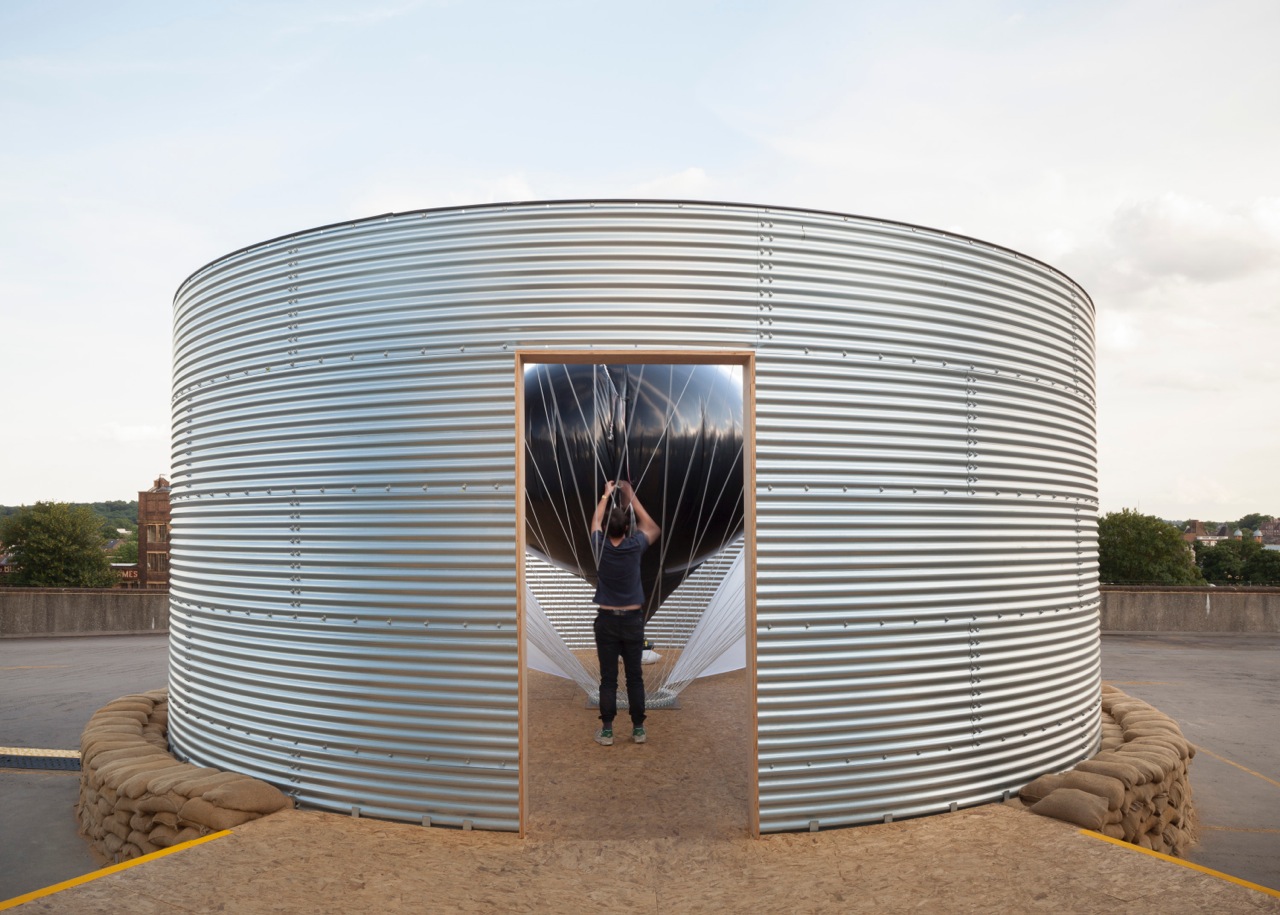 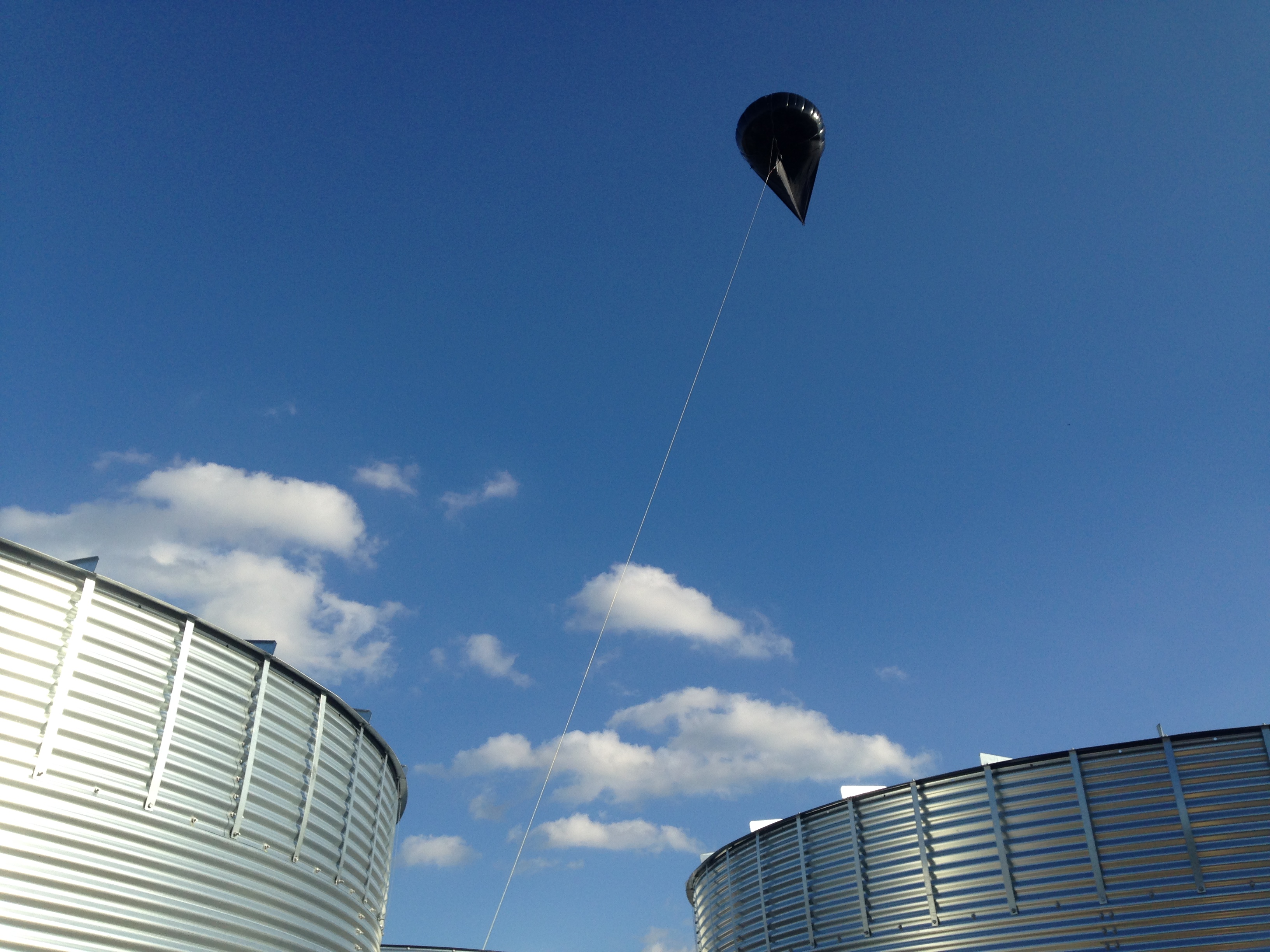 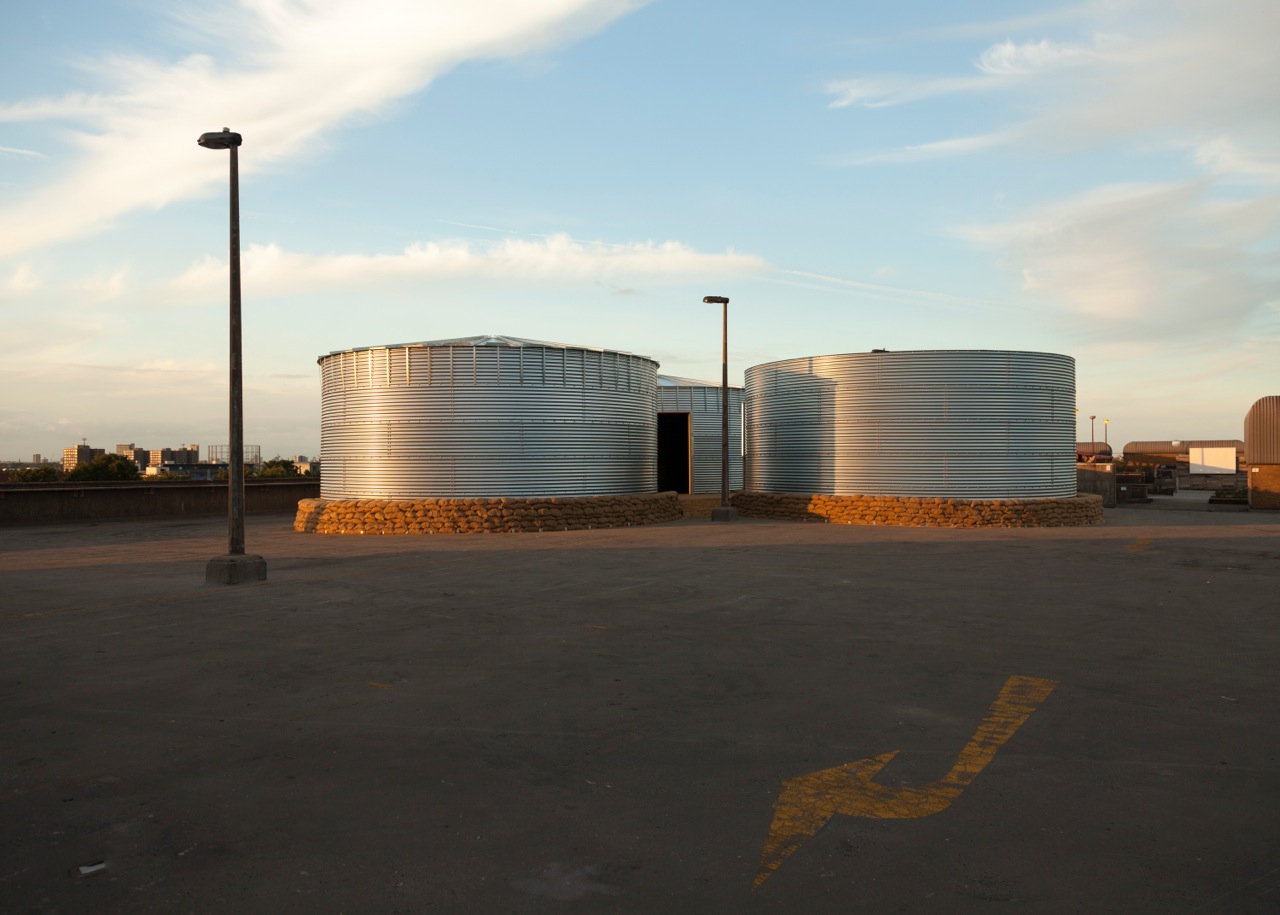 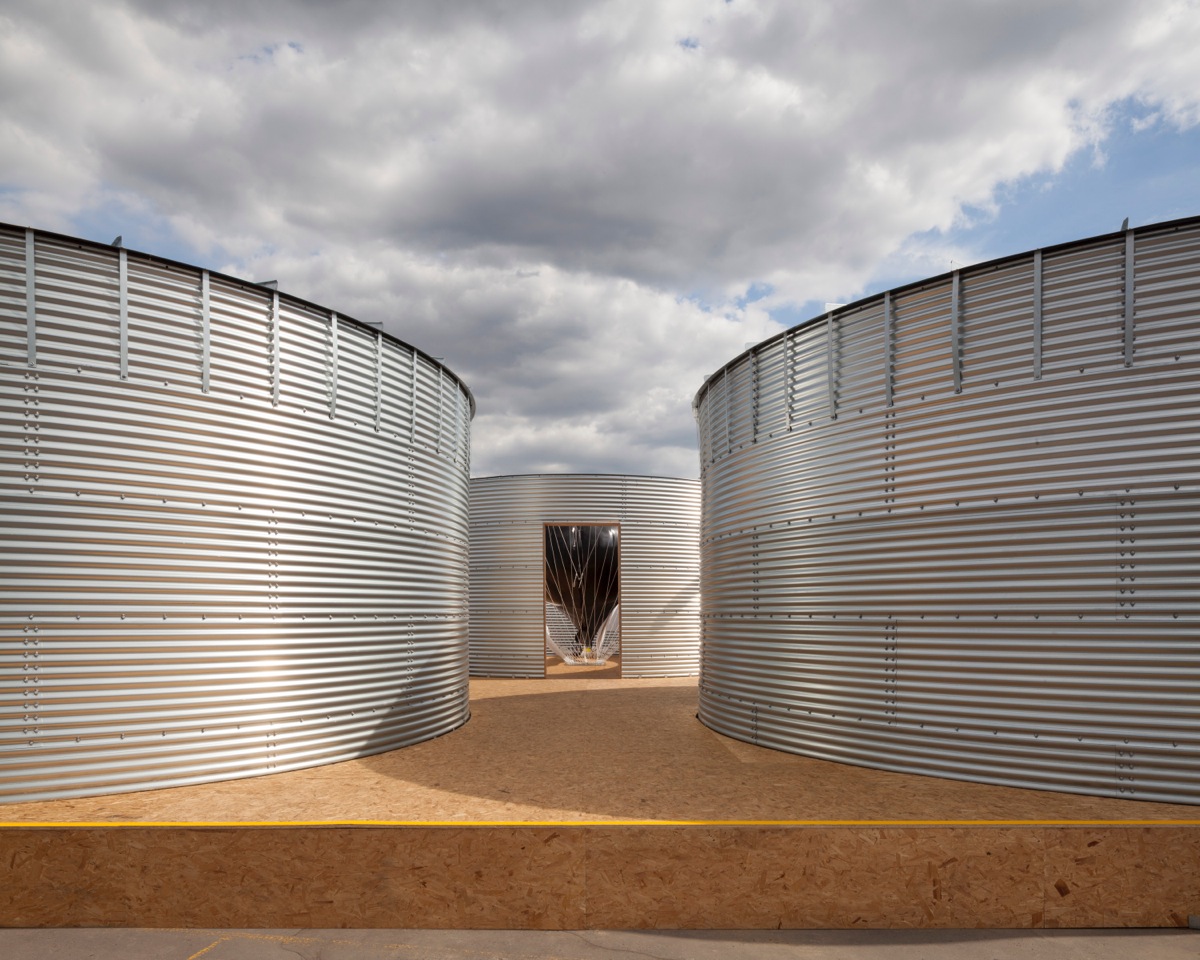 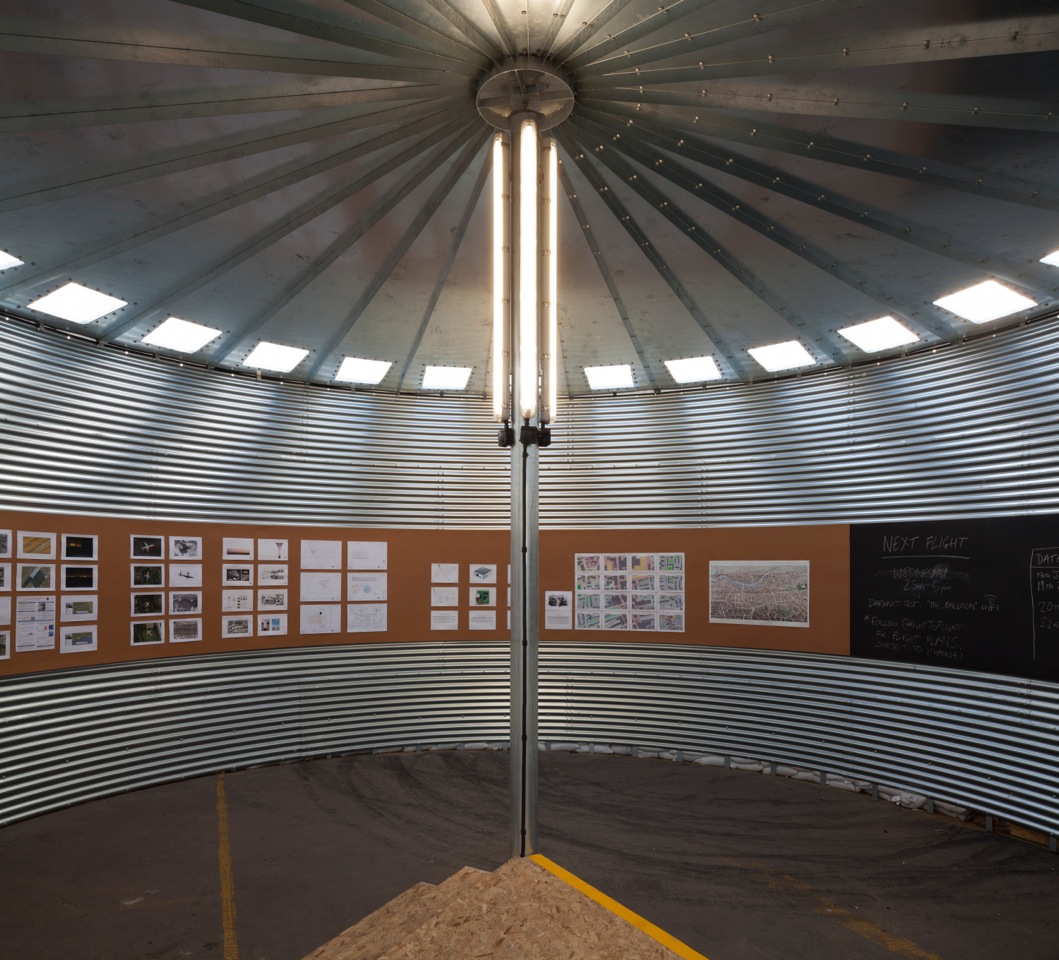 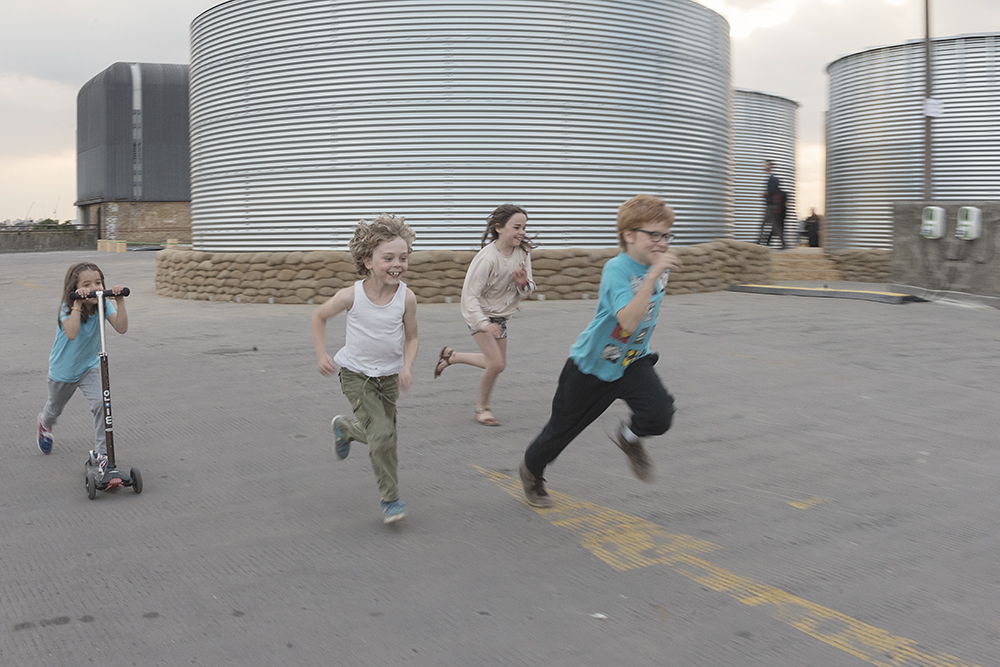 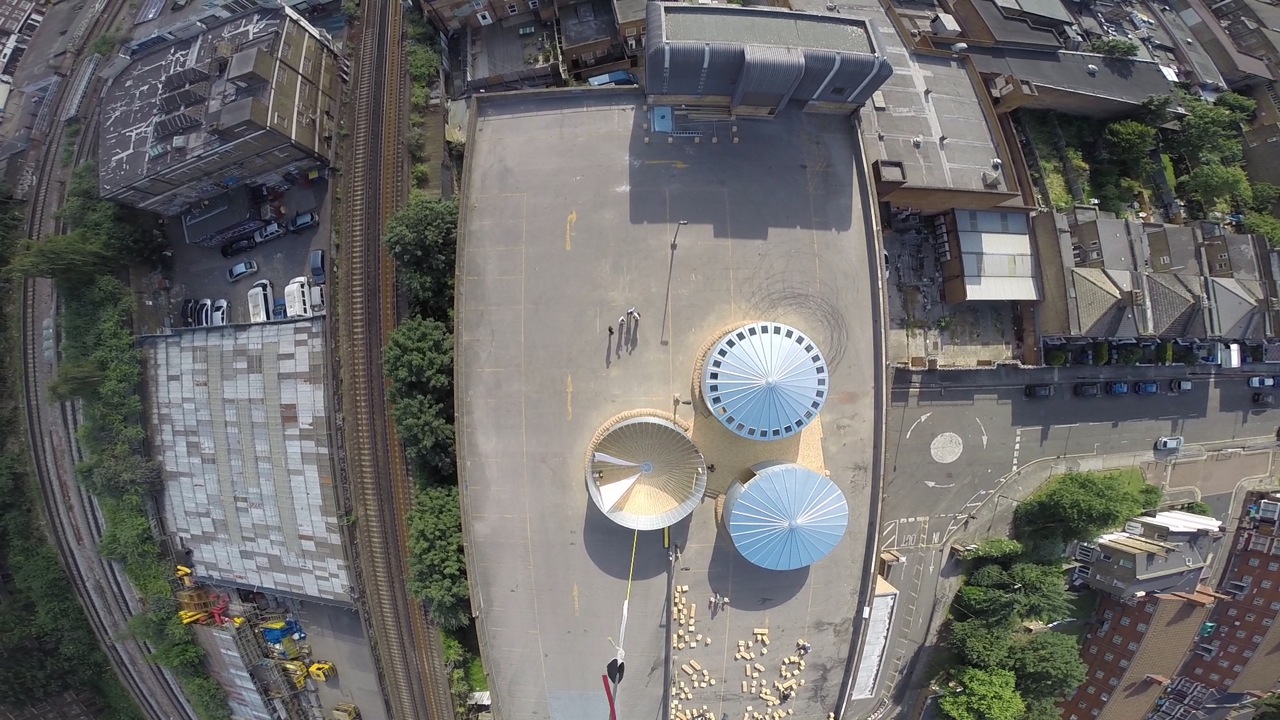 THE RIGHT TO FLIGHT

As part of the first ever solo art commission for the Bold Tendencies programme in the disused multi-storey car park in Peckham, artist and writer James Bridle will present The Right to Flight launching a giant military balloon from the roof of the car park. Loaded with cameras and other cargo, this Helikite will fly daily above the site, forming the centrepiece of his ambitious new work and joining a skyline that runs from London Eye to the Shard, the Gherkin, St. Pauls, Tower Bridge, Canary Wharf and the Millennium Dome.

Attached to the balloon will be a variety of payloads (its cargo), from darknet routers to aerial cameras, open networks to ham radio transmitters, with the results of its experiments shared publicly and online. The public will be able to visit the balloon and interact with it, access and control aerial photography, and suggest their own payloads to be flown.

The balloon will ascend daily on its flights from a trio of monumental structures designed in collaboration with architecture and design studio TDO, and structural engineers Lyons O’Neill, consisting of a rooftop hangar, workshop and exhibition space, where the project will be worked on and documented onsite. TDO have also designed a runway-inspired lighting scheme to complement the balloon’s ascent and the new buildings on the roof.

The Right to Flight takes its name from a treatise written by the Parisian photographer and balloonist Nadar in 1866. He proclaimed that mankind had a right, even a duty, to ascend to the heavens. His friend the novelist Victor Hugo urged him to “deliver mankind from the ancient, universal tyranny of gravity!” Nadar was the first person to take aerial photographs, and led the daring effort to break the Siege of Paris in 1870.

But the history of ballooning has also included darker moments: from the London Zeppelin raids of the First World War, to the use of surveillance balloons in Iraq and Afghanistan, and along the US/Mexico border. Using an aerostat designed for just that purpose, The Right to Flight will investigate ways to return the powers of surveillance and omniscience to the surveilled, and attempt to rediscover Nadar’s utopias in the possibilities of contemporary technologies, while making its own claim on London’s increasingly crowded skyline.

James Bridle is a writer, artist and technologist. Their artworks have been commissioned by galleries and institutions and exhibited worldwide and on the internet. Their writing on literature, culture and networks has appeared in magazines and newspapers including Wired, the Atlantic, the New Statesman, the Guardian, and the Observer. They are the author of ‘New Dark Age’ (2018) and ‘Ways of Being’ (2022), and they wrote and presented “New Ways of Seeing” for BBC Radio 4 in 2019. Their work can be found at http://jamesbridle.com.