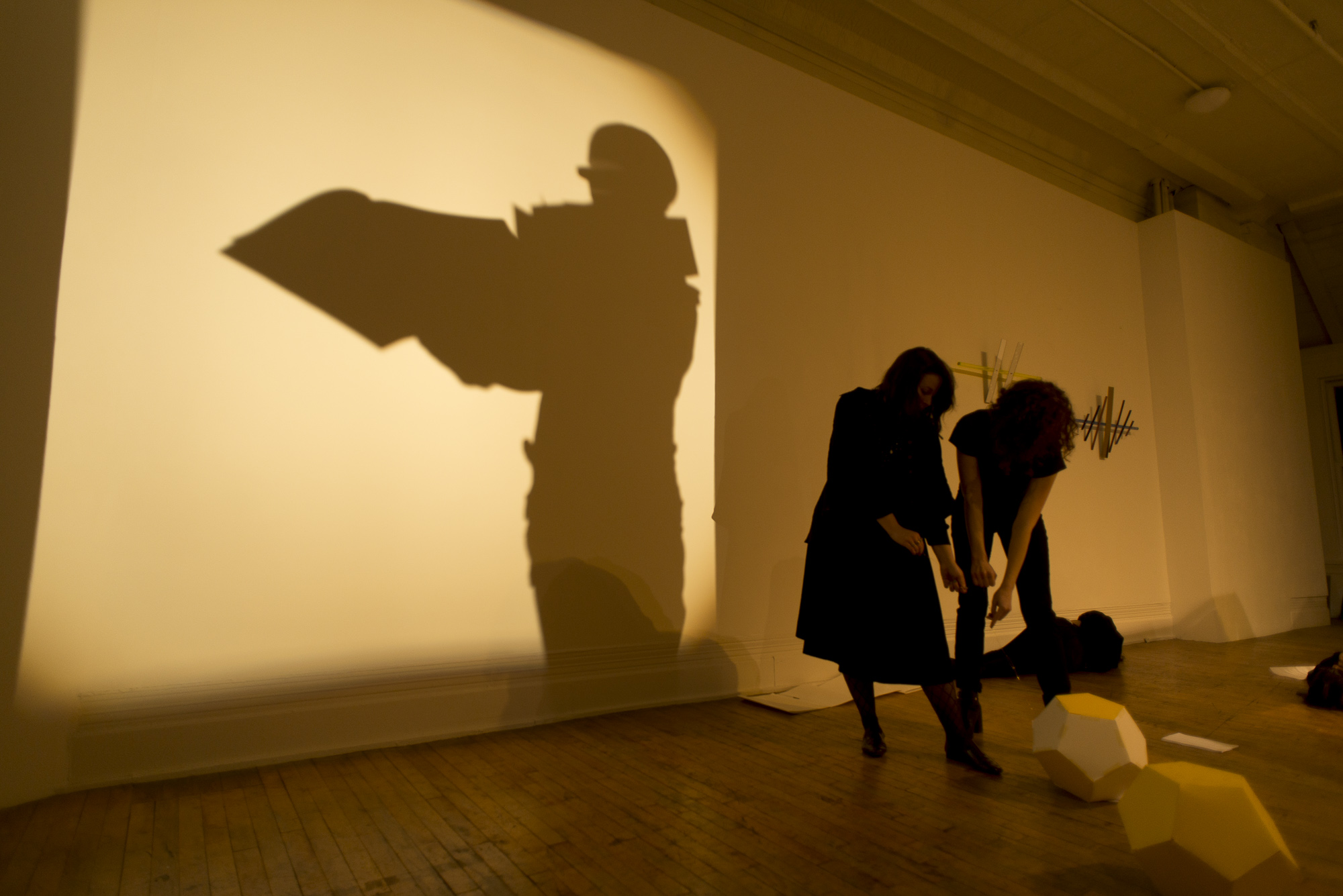 After being commissioned by NYPAC for La MaMa Galleria in New York in March 2017, Bold Tendencies is pleased to host the second piece in Sophie Seita’s series My Little Enlightenment Plays, a project that bridges experimental performance, research, poetry, and installation, and was recently presented at the Cité Internationale des Arts (Paris) and Company Gallery (New York). Continuing her investigations into Enlightenment source materials, Seita’s collaborative and site-specific performance brings together an all-female cast of artists, writers, and theatre-makers who will perform with sculptural work by the New York- and London-based artist Anna Moser.

‘Gloriously imagined and re-imagined, Sophie Seita’s textual–performance–play hybrids tickle whimsy from grandeur, opulence from bathos and a kind of melodrama from tragedy, My Little Enlightenment Plays, is a project that swings between ecstatic irreverence and straight-faced reverence; the seriousness of language and its subject, language as subject, and the serious commitment to abandoning such seriousness in play and artifice.’
—Dave Spittle, in an interview with Seita about her Enlightenment project at 3:AM.

Supported by a Cambridge Humanities Research Grant and a Judith E. Wilson Grant.

The event will start at 7.30pm and last approximately 1 hour.