Richard Wentworth and Rowan Moore in conversation: London - “the global city above all others”? 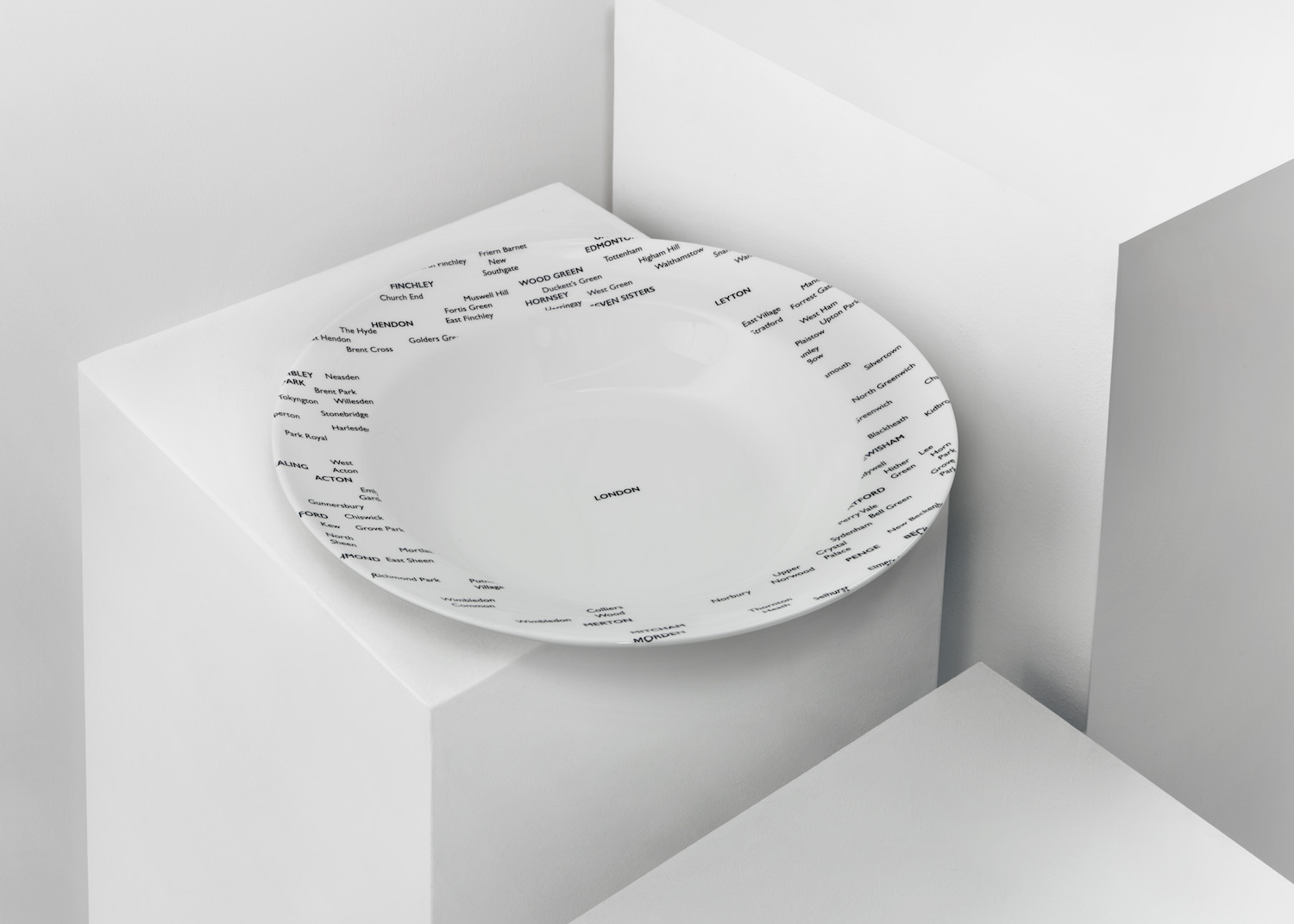 The artist Richard Wentworth and Observer Architecture critic Rowan Moore grapple with the plight of London in our times, our changing city and our identity within it. A conversation naturally lent new urgency by the approaching decision about London and England’s place within Europe and the international community.

The conversation will be held at Bold Tendencies on 5 July and will coincide with the launch of Richard Wentworth’s ‘Known Unknowns’ published by Plinth. Plinth commissions unique artist products and limited editions from the world’s leading contemporary artists, photographers and designers.

‘Known Unknowns’ is a bowl made of white, glazed bone china and its simple form rhymes readily with London’s gentle topographies. ‘LONDON’, that six letter word, sits at the centre, a cipher which proposes the way that its inhabitants ingest, digest, and pass through the city as a whole, and through the boroughs named around the rim.

Bold Tendencies is a multi-storey carpark, art space, bar and café which embodies the immutably creative spirit of a city which might seem poised on a sterile, corporate precipice. Wentworth’s ‘Agora’, a large-scale, abstract piece commissioned by the organisation in 2015, winds across the concrete of its top level – at once ‘folkloric’, geological, and part of the fabric of a modern city. Offering views across the urban metropolis, there is no more perfect place for a conversation about London.

The discussion will be hosted by Stella Ioannou, co-director of Sculpture In The City.

Rowan Moore is architecture critic of the Observer and was named Critic of the Year at the UK press awards 2014. He is the author of Why We Build, published in 2012 and his latest book is Slow Burn City: London in the Twenty First Century.